Request a Quote
View Our Projects

In 1952, Modern Manufacturing began as a storm door and window manufacturer. With the inception of Richard Uras as company President in the early 1980s, Modern expanded its focus into the growing replacement window market. Rick became the driving force behind Modern’s push into the commercial storefront and architectural restoration market, and so began Modern Architectural Glazing. Rick’s unrelenting pursuit of quality work and customer satisfaction is what continues to drive the company in the Modern Age.

Rick’s main focus while growing Modern Architectural Glazing was emphasizing the significance of single-source responsibility. From the walk-in customer to the engineer, a business with the ability to support a project from the measuring and designing to the manufacturing and installation takes priority. There’s a certain comfort associated with a business that prides itself on being able to complete your project from start to finish all within its own factory. Today, Modern’s family of businesses have cultivated relationships with universities, hospitals, municipalities, architects, contractors, and the homeowner. Modern’s quality of work fortified its reputation both inside and outside the community and much of Modern’s business is through word-of-mouth. Modern’s commitment to customer satisfaction and single-source responsibility is our driving motivation.

Have a peek at our new shop!

Be sure to stay tuned for the Grand Opening! 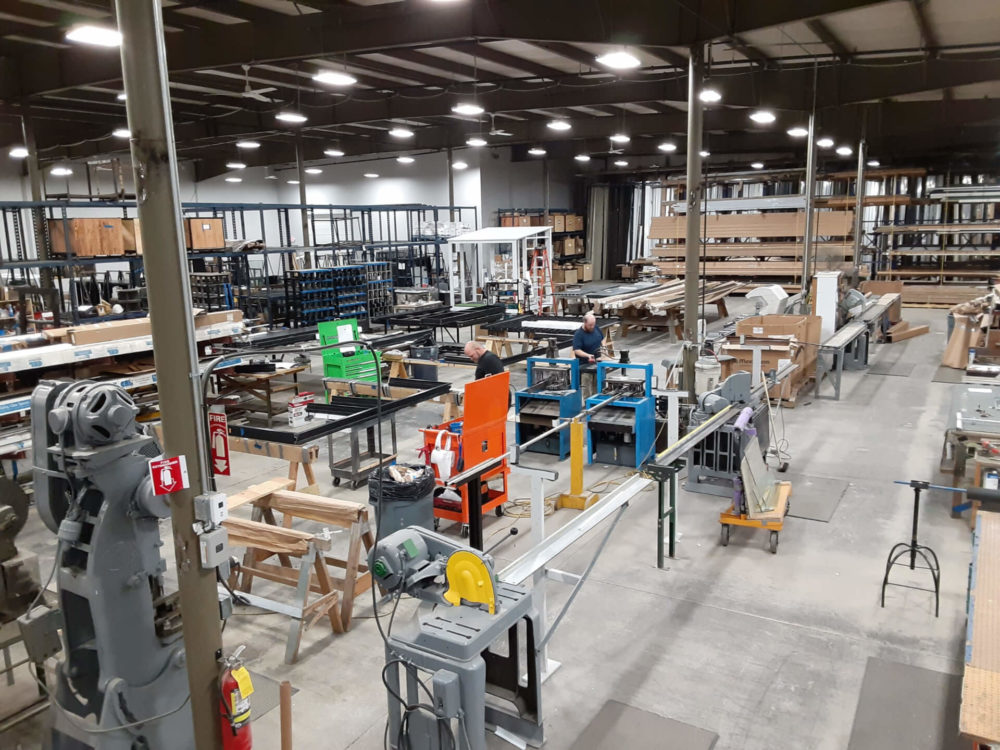 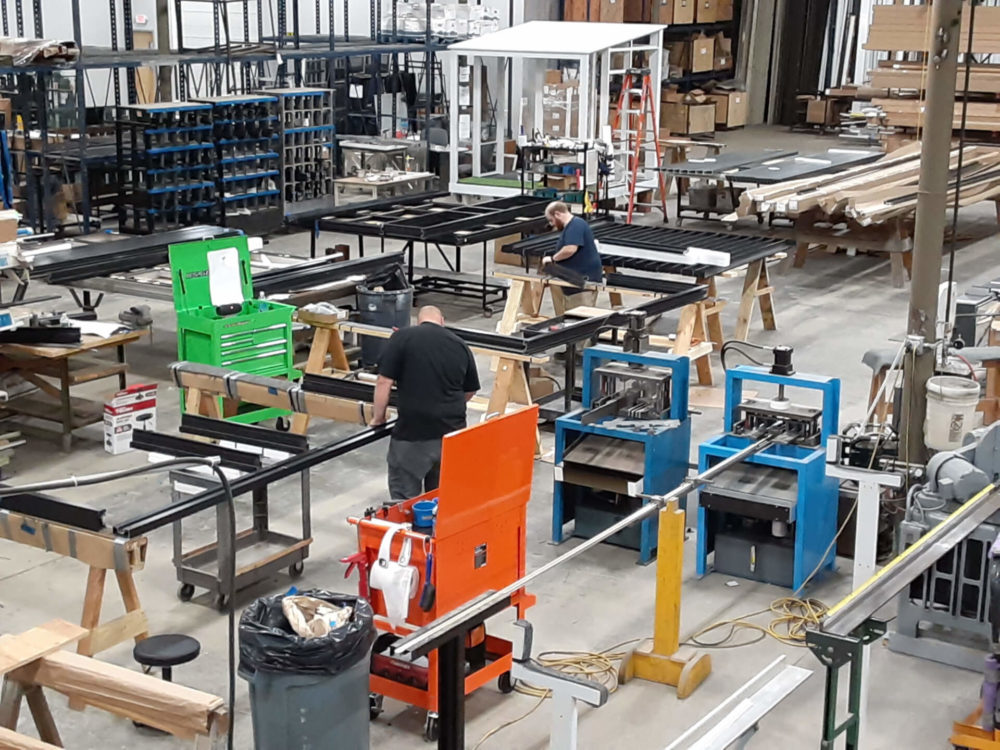 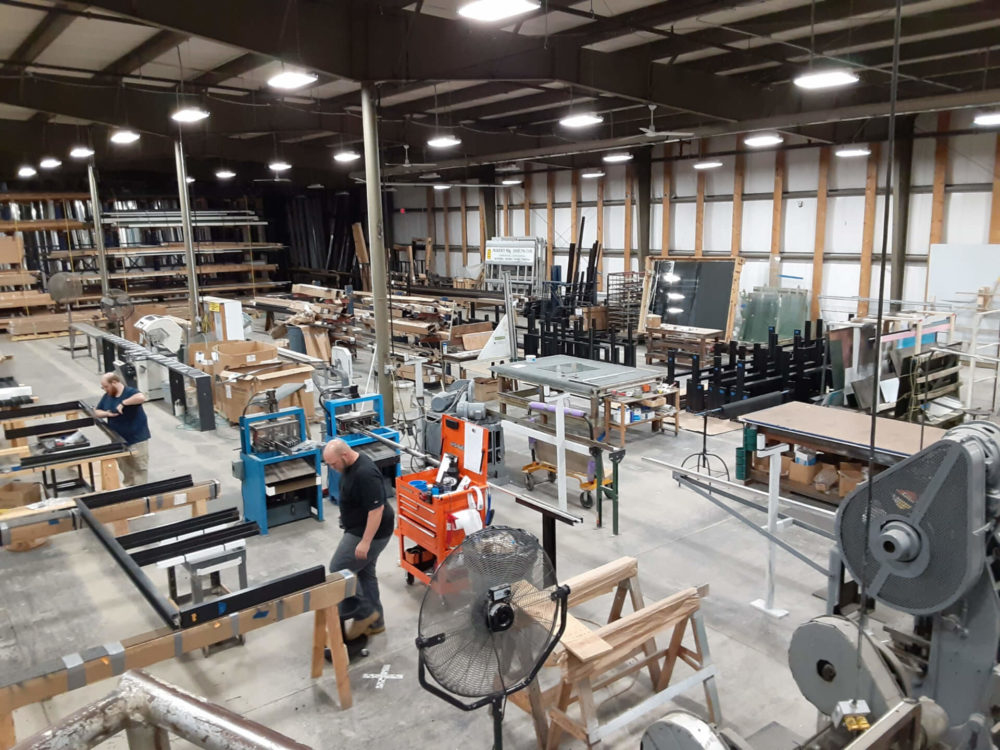 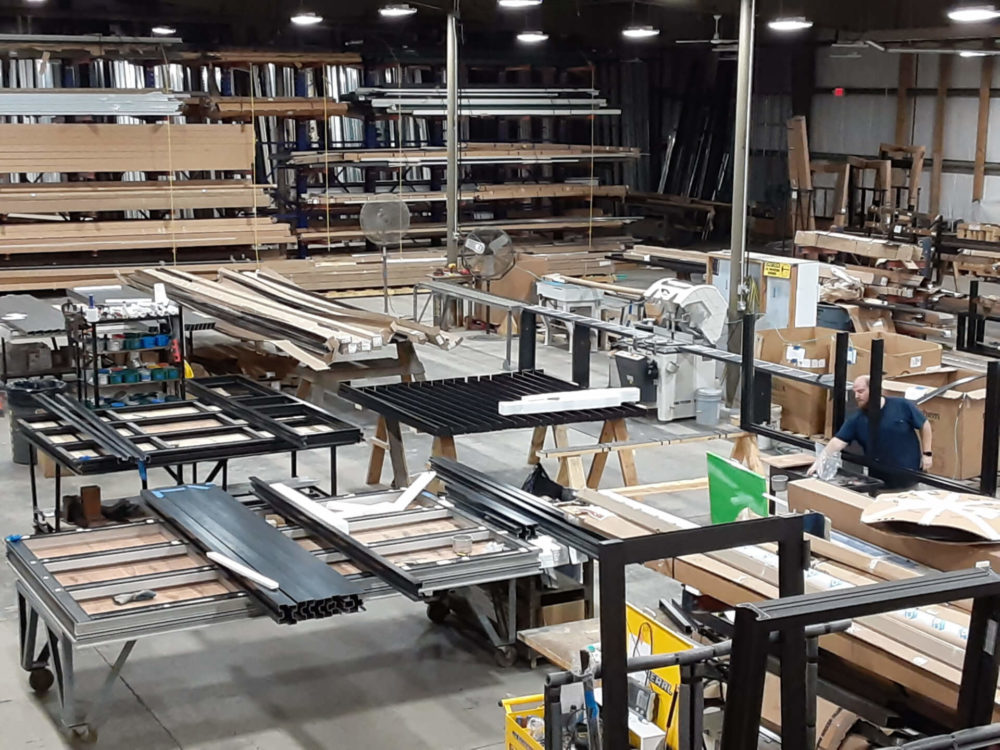 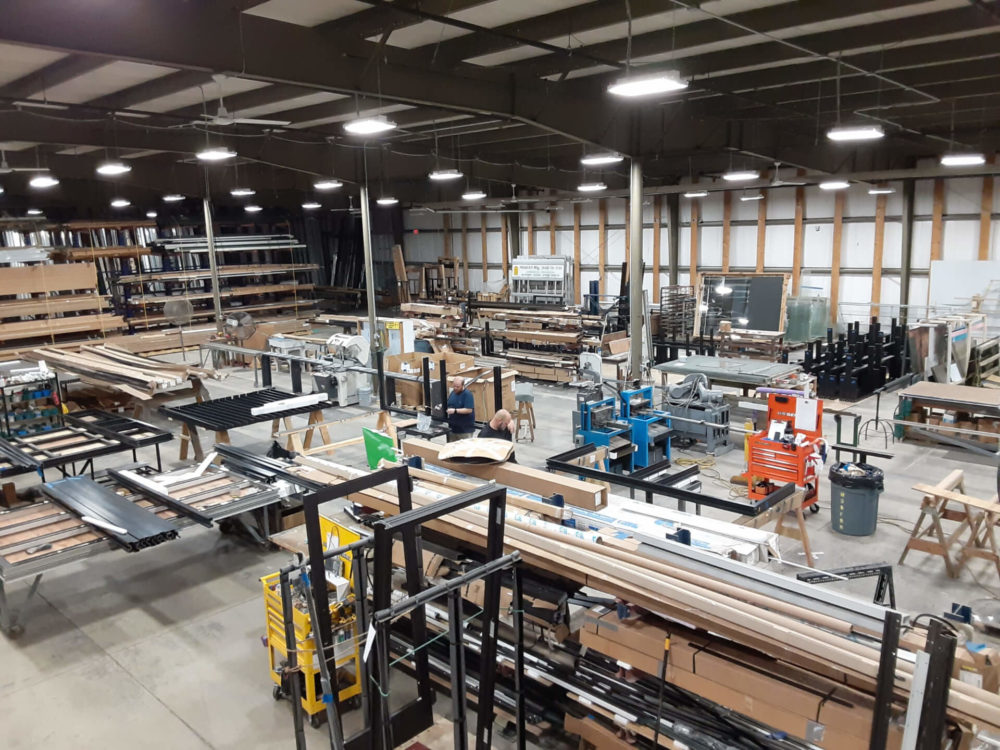 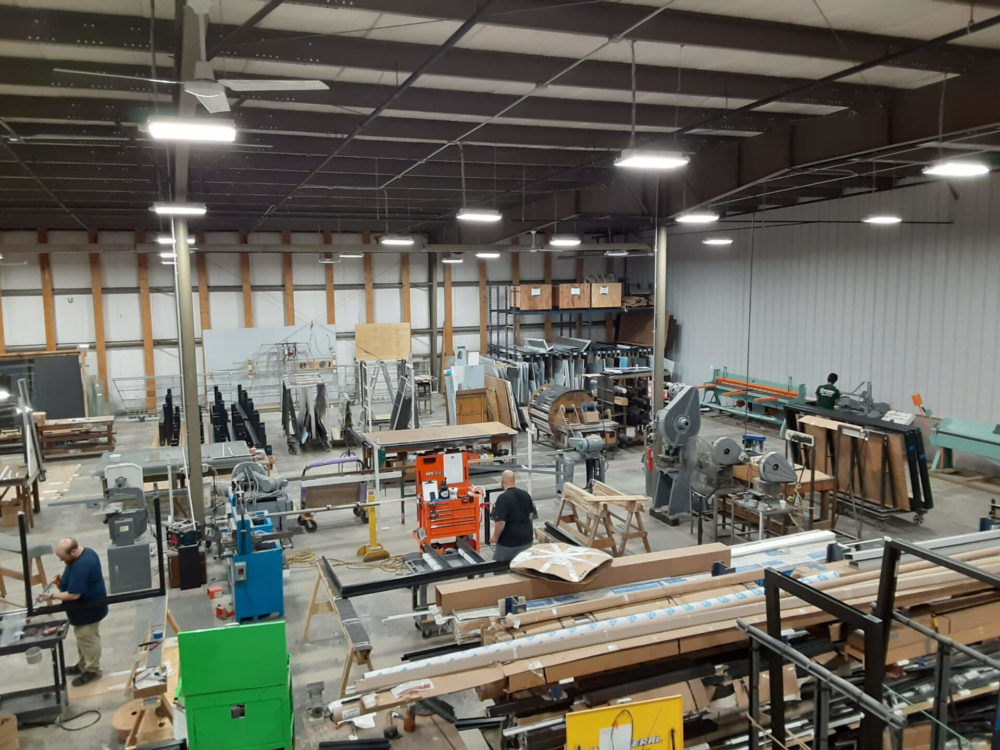 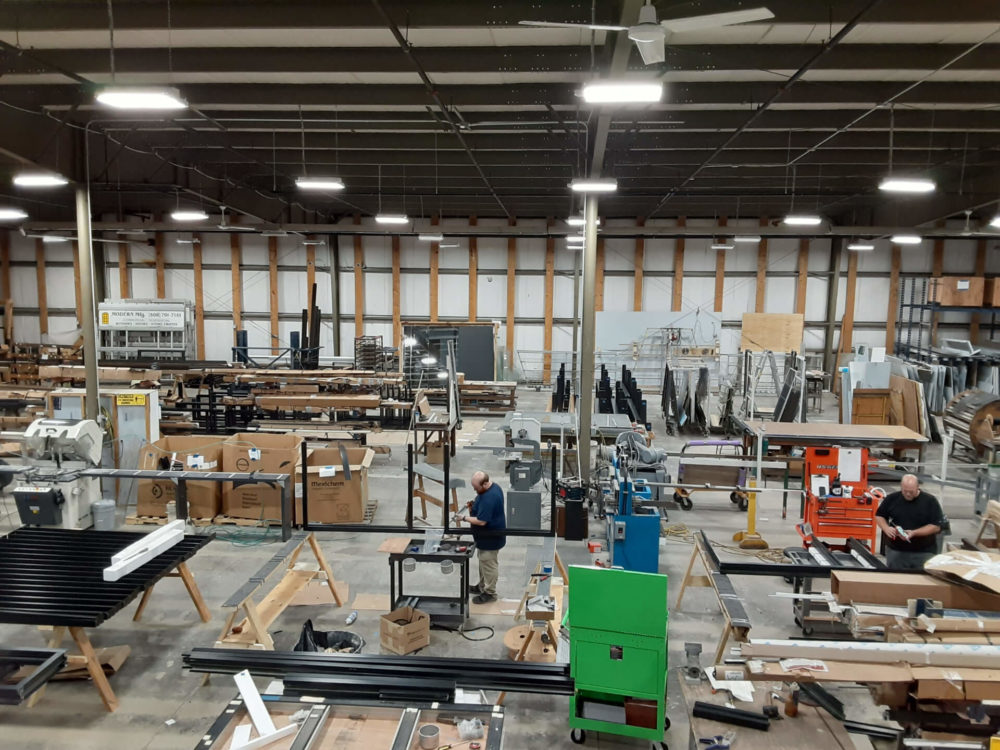 GET AN ESTIMATE TODAY